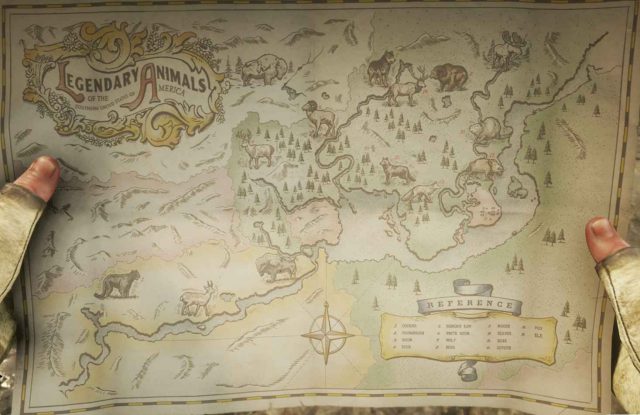 One of the best examples of why Red Dead Redemption 2 is such a fun game is the freedom of choice that players benefit from. Rockstar Games have created an interesting main story that all players will enjoy, but it also made sure to pack the game with a plethora of cool side quests and activities such as fishing and hunting.

You might be surprised to find out, but fishing and hunting are some of the best things about the new title from Rockstar Games. Reports are showing that these two activities draw people in the world of the wild west and it makes the entire game feel alive because enemies and NPCs go on with their daily business instead of simply waiting for players to come around so that they can hand them a quest.

Players who spent time fishing and hunting in the amazing world of Red Dead Redemption 2 have probably found out that there are Legendary animals and fish roaming around. The cool thing about these Legendary catches is that they are super rare and that they can be skinned and turned in to special vendors such as the Trapper for example and receive unique rewards in exchange.

There is a total of 29 Legendary animals in the game and they are challenging to find. However, we are going to make the job of hunting these Legendary beasts easier by providing players with a map that contains the location and the secrets to all catching Legendary animals. In addition, we have to give praise to IGN for locating all the Legendary animals ahead of everyone else. 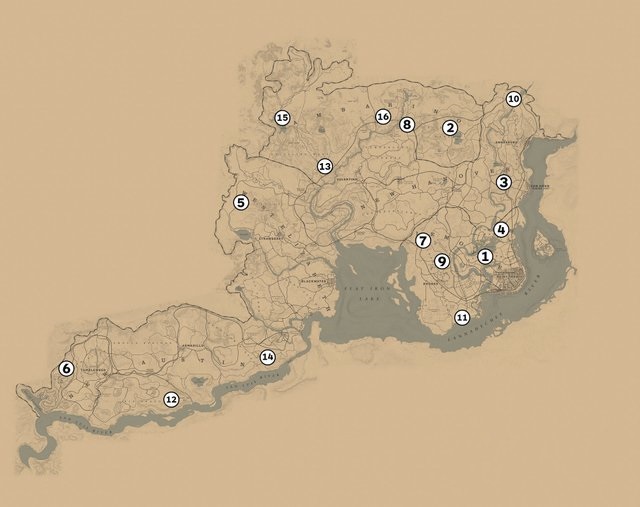 Get Better Arrows for Hunting

We previously mentioned that Red Dead Redemption 2 gives players freedom of choice like as no other game does and a great example of this is how players can choose to be a silent killer instead of shooting everything with their revolver or shotgun.

Players are given a longbow after they finish Chapter 1 and they can improve that bow by getting improved arrows. These arrows do more damage, apply poisons and even set things on fire. Therefore, if you want to find out how to get better at shooting the bow in Red Dead Redemption 2 and how to get improved arrows, then you should check out this guide.