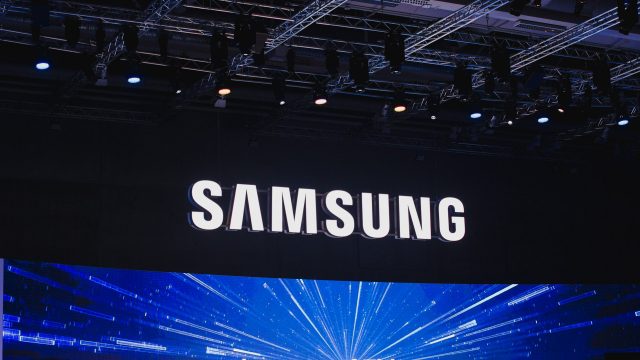 Samsung is one of the world’s biggest tech manufacturers and it dominates in every industry it enters. However, there is one thing that Samsung is not good at and this is keeping secrets. Since Samsung is such a massive company, keeping secrets is never going to be its strong point. With that said, Samsung fans should be happy to know that a brand-new leak has revealed that two smartphones are going to launch during the upcoming future. 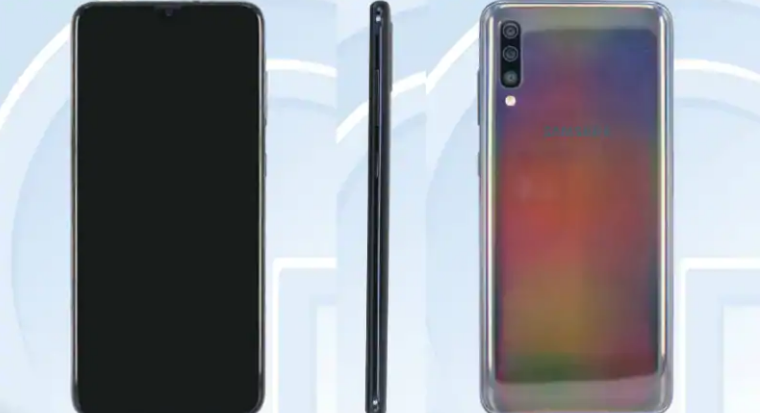 Two new Samsung smartphones have been spotted on TENAA and the first one is Galaxy A70. According to the TENAA listing, Galaxy A70 will ship with a 6.7-inches display that features a sleek looking Infinity-U display design.

Even though the TENAA listing doesn’t reveal too many details about the smartphone’s rear mounted camera-setup, we can clearly see that the smartphone will ship with a triple camera-setup. Galaxy A70 is going to feature a 4,400 mAh battery. In addition, the back panel will feature a gradient color. 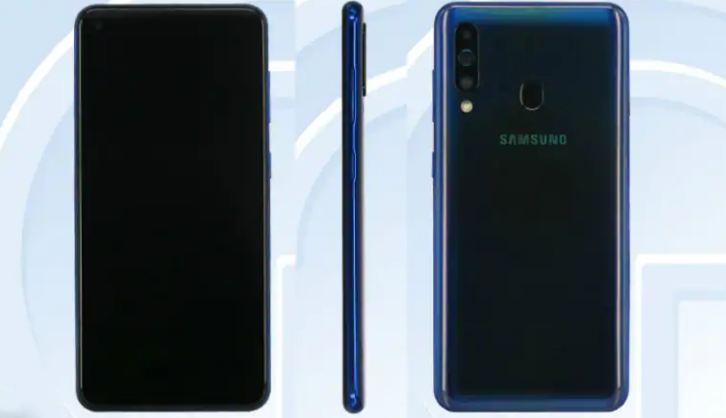 Galaxy A60 is the second smartphone that can be spotted in the TENAA listing and according to the report, the smartphone will ship with an Infinity-O display. We don’t know the display’s exact size but what we know is that Galaxy A60 will be fueled by a 3,410 mAh battery and that it will also feature a triple camera-setup just like Galaxy A70. We have to already note that Galaxy A60 looks fairly similar to the already announced Galaxy A8S.

The two smartphones look great and we believe that they will fit in the mid-budget range. On the downside of things, we don’t have any official news on their release date. Although, Galaxy A70 and Galaxy A60 might launch sooner than expected since they have already been certified by TENAA.