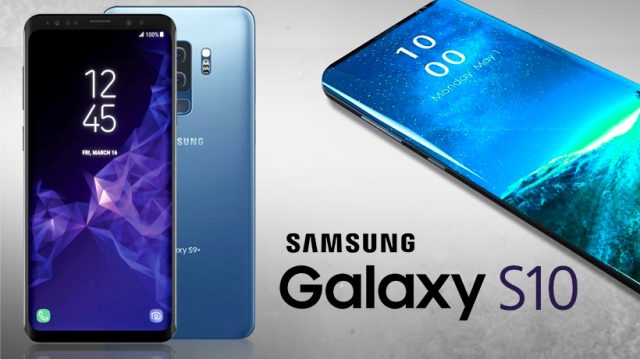 We reported earlier today that Samsung is planning to flood the tech market with a bunch of high-end devices that will make it difficult for other companies to keep competing at the same level. Although Samsung’s upcoming Galaxy S lineup are the most anticipated smartphones in the world, Samsung has yet to release any official information about them. Samsung wants to reveal Galaxy S10 and its other variants next month and is doing its best to not release any information about them until then.

Fortunately for us and other Samsung fans, the folks at Tuttoandroid have managed to get their hands on a leak that reveals the prices for Samsung’s next-generation smartphones. With that said, today we are going to show everyone just how much money the new Samsung smartphones will cost.

As we can clearly see above, the prices for Samsung’s new smartphones are going to very expensive. Samsung has always criticized Apple for overpricing its products, but from the looks of it, Samsung is now following the trend started by Apple.

Samsung prides itself in being a company that cares about its fans. However, it seems like Samsung’s priorities have changed in 2019 because the South Korean based tech giant is now focused on generating profits more than anything else.

For those who don’t know, Galaxy S9 didn’t sell too well last year and this might be one of the reasons why Samsung is feeling forced to up the prices of Galaxy S10. On the bright side of things, all five Galaxy S10 models are expected to ship with innovative features that will make them worth their price.