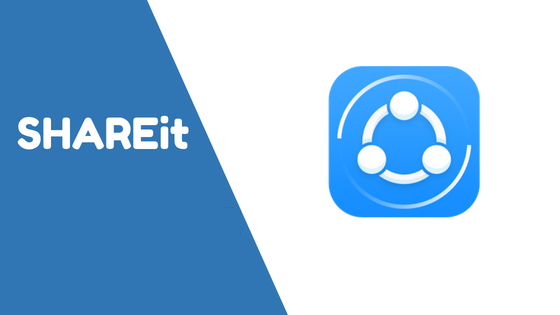 There are some cool apps that people love to use, but then there are some apps which are categorized as “must-haves” on all smartphones. SHAREit is one of those apps and the reason why SHAREit is held in such high regard is that it offers a plethora of features that have all been developed for the sole purpose of making it easier for people to transfer important files between smartphones.

SHAREit is a premium app and this means that it benefits from full fledged developer support. Therefore, the app’s features are constantly being improved through APK updates and a new one has just arrived. With that said, today we are going to cover everything there is to know about SHAREit’s latest update.

The latest update for SHAREit changes the app’s version number to 4.6.58 and it comes with lots of software improvements. Before we get into what type of features this update brings, we need to let all SHAREit users know that this app can only be installed on Android powered smartphones.

APK is an acronym that stands for “Android Package Kit” and it requires two things in order for a smartphone to be eligible. The first requirement is as previously mentioned to run on Google’s Android operating system and the second one is to enable the “Unknown Sources” option which can be found in the “Settings” panel of all Android smartphones.

What many people don’t know about SHAREit is that this app doesn’t only transfer important data. SHAREit also provides its users with a bunch of tools that help them discover thousands of interesting videos to watch both online and offline. SHAREit’s built-in video player is the one getting improved by the new update.