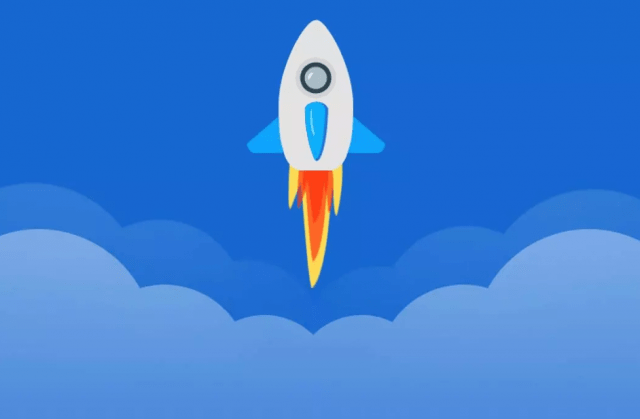 There are lots of powerful apps that you can download for free from the Google Play Store and despite their nonexistent price tag, they still deliver powerful performances. One of those apps is called SHAREit and the reason why it’s making headlines on our website today is because it has just received a new update. With that said, today we are going to present everything there is to know about SHAREit’s latest update so that all users will know what’s coming their way.

If you are a big fan of sharing files with the powerful features that SHAREit offers, then you should be pleased to find out that a brand-new update which sports the 5.0.49 version number has started rolling out via OTA (over the air) channels today. The update focuses on taking the user experience of SHAREit to the next level and it introduces lots of software improvements.

SHAREit’s developers have always put a high price on the user experience that their app offers and this is why SHAREit has been downloaded and installed by millions of people. Nonetheless, the new update for SHAREit which sports the 5.0.49 version number optimizes the user interface of the video feed so that users can find their favorite videos much easier.

The biggest change that SHAREit fans are going to notice after installing the new update is that the file transfer result page has been completely redesigned. This is a major improvement for SHAREit and it’s going to make the app feel smoother when sharing large files

Not just that, but the new update also introduces a handful of minor bug fixes that have been specially designed to take the performances of SHAREit to the next level. Therefore, the chances of SHAREit lagging or glitching are much lower than usual.