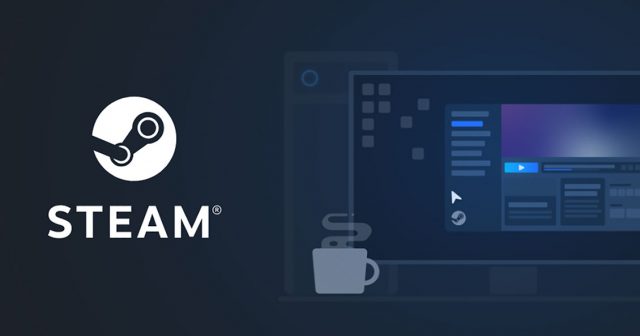 With news of the Epic Games Store having successful launched Borderlands 3, Valve decided to remind everyone why Steam is the biggest gaming library in the world. The reason why we are saying that is because Valve has just pushed a new update for Steam that introduces a new library. This includes a full visual “facelift” which changes the design of the user interface, streamlining navigation and more important, it makes more tools accessible to users. 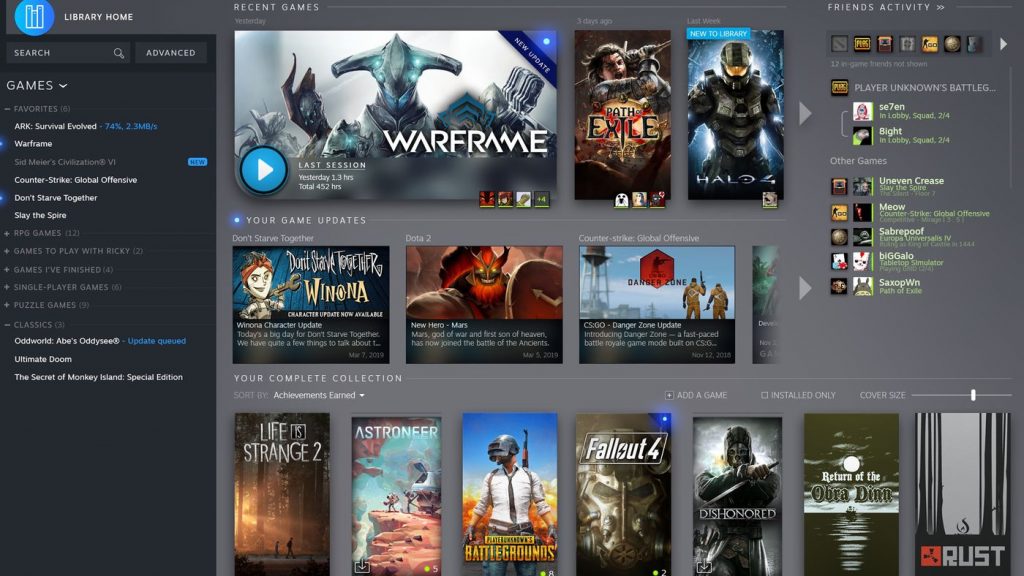 The library overhaul introduces folders or collections which make it possible for fans to organize all their games by filters and tags. While this might not be a groundbreaking feature by any means, it’s definitely nice to have. In addition, the folders can be displayed in Steam’s new library shelves which can be customized by users to suit their needs better.

On the downside of things, the major update is available only for Steam fans who are enrolled in the bet program. Fortunately, Valve is allowing all Steam fans to join the beta program and it has even published a short guide on how to do this. You can check it out below.