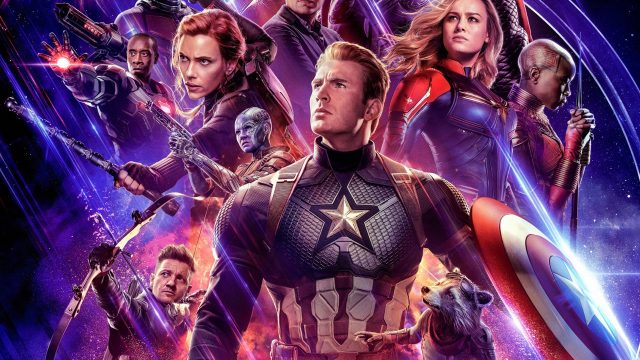 The Avengers is the biggest superhero movie franchise in the world with the latest movie installment making two billion dollars in only a couple of weeks after being released. Therefore, it shouldn’t come as a surprise that everyone is waiting for Marvel to announce that an AAA-level Avengers game is coming out. While we know that the game is going to eventually arrive, we don’t know the exact that for when that will happen.

Back in 2017, Square Enix announced that it has teamed up with Marvel in order to create a couple of games that are based on Marvel’s intellectual properties. This got everyone hyped up and asking about Iron Man games, but to everyone’s surprise, Square Enix didn’t even announce the official name of the upcoming games. The only thing that Square Enix revealed is that one of the games is called The Avengers Project.

The first game that is going to be released as a result of the partnership between Square Enix and Marvel is called The Avengers Project. However, this is a placeholder name. What we know about The Avengers Project is that it is being developed at Crystal Dynamics and that it will be an AAA title.

The interesting thing about the upcoming game is that neither Square Enix nor Marvel has announced anything about it. The game is being kept secret and it is expected to be announced during the upcoming future.

The only official information that we have about The Avengers Project comes from Crystal Dynamics who said that they are looking to hire people with an “ambition to create a Game of the Year title”. However, we are hoping that Square Enix is going to surprise us all during the upcoming E3 event and announce the game or release some gameplay footage.