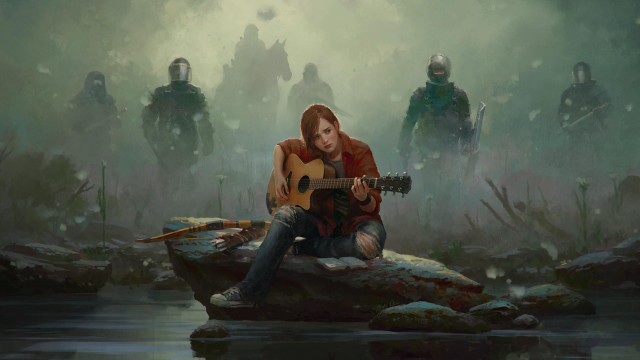 Many projects connected to “The Last of Us” are currently in the planning stages. The new-generation remake of The Last of Us Part 1 being developed by Naughty Dog is the next project on the horizon, but it seems like HBO’s television version won’t be too long after it.

Fans of video games used to be terrified at the mere suggestion of an adaptation for television or the big screen. It’s safe to say that for a considerable amount of time, video game adaptations had a reputation for being quite bad, but fortunately, the tides are turning, and HBO’s The Last of Us has the potential to soon set the standard for what an adaptation should be like.

The shooting of the last scenes for HBO’s The Last of Us was completed only one month ago, and we now know that the show will actually debut in the early years of 2023. Casey Bloys, the CEO of HBO, recently gave an interview to The Hollywood Reporter in which he revealed that the premiere date of the program would be “closer to early 2023.” The message is encrypted, yet there is information that can be extracted from it. Bloys didn’t really state early 2023, but he did mention “closer to,” thus we may guess that HBO’s The Last of Us will premiere in the middle of spring 2023.

There are still many mysteries surrounding this program. To this day, there have only been two stills made available. Both include Pedro Pascal and Bella Ramsey acting in their respective roles as Joel and Ellie, and if you pay particular attention to Ellie, you may be able to spy a Clicker looming in the background.

We haven’t seen much in the form of a trailer for the movie yet, but the set videos that have been released seem intriguing. Fans of the franchise are aware that The Last of Us Day, which was originally known as Outbreak Day, takes place every year on September 26 and that developer Naughty Dog always provides some type of update. There is a strong likelihood that HBO will release the first teaser trailer for their upcoming show this year. I really hope that they will. 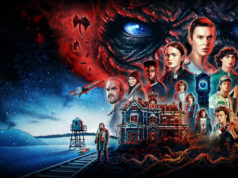 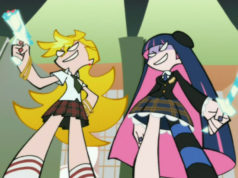 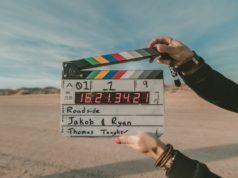