Now that 2018 is in the past, we decided to compile a list with the top five most anticipated games of 2019. This year is looking great for games on all platforms (PC and console) because lots of exciting AAA titles are scheduled to drop during the upcoming months. What’s great about the new 2019 titles is that they all are going to feature improved graphics, interesting plot stories and more importantly, awesome gameplay because titles such as God of War 3 and Red Dead Redemption 2 have raised the quality standard in 2018. Without any further ado, let’s get into it.

Most Anticipated Games of 2019 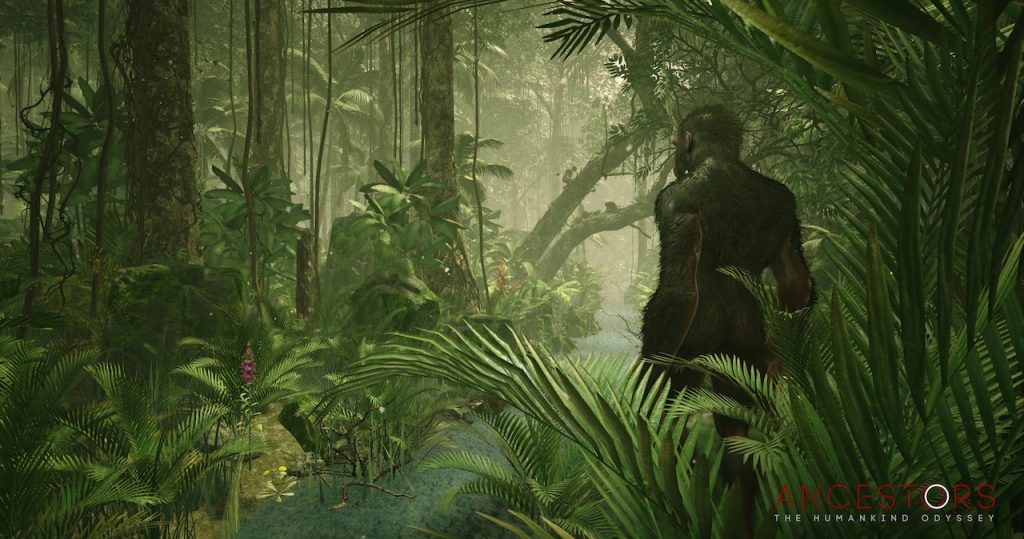 We think it’s safe to say that the people who are in charge of developing the Assassin’s Creed series are fascinated by history. Therefore, no one should be shocked to find out that Panache Digital Studio which is run by Patrice Désilets (AC Developer) is working on a brand-new survival series that takes place hundreds of thousands of years ago when humankind was evolving. The game is in Africa and it will take players on an incredible experience when apes and proto-humans were evolving. 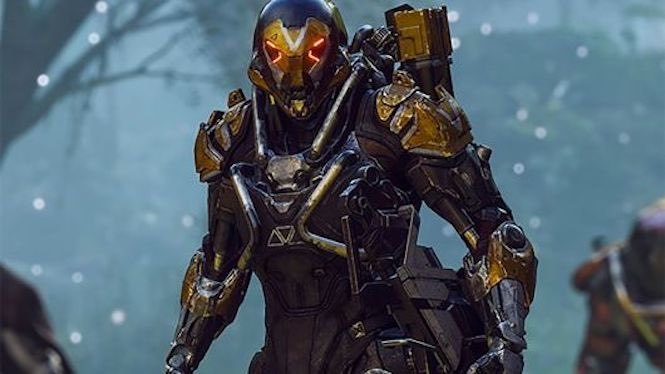 Anthem is developed by BioWare and it’s scheduled to launch on February 22nd. The game looks amazing and it seems to be inspired by the Destiny universe. The reason why we are saying this is because Anthem is a multiplayer sci-fi action game that lets players control characters which are equipped with massive mech suits that are known as “Javelins” inside the game. The best thing about Anthem is the fact that the game is going to encourage team play and coordination in order to defeat the hardest bosses. 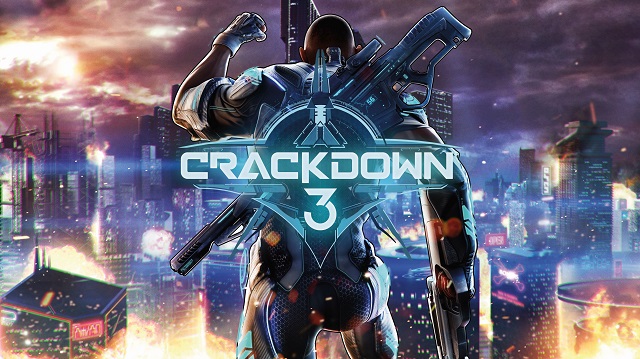 The first thing that we want to mention about Crackdown 3 is that this game was initially going to launch in 2016. However, the developers decided to push back the release date a couple of years further so that they can optimize the game engine and introduce new features. Delaying a game is always the wise choice because delivering a buggy game is never worth it.

Nonetheless, Crackdown 3 is one of the most anticipated games by PC and Xbox One fans and the great thing about this game is that it’s all about destroying everything in your sight. Crackdown 3 is a multiplayer shooter where players can even take down buildings with big weapons such as rocket launchers. 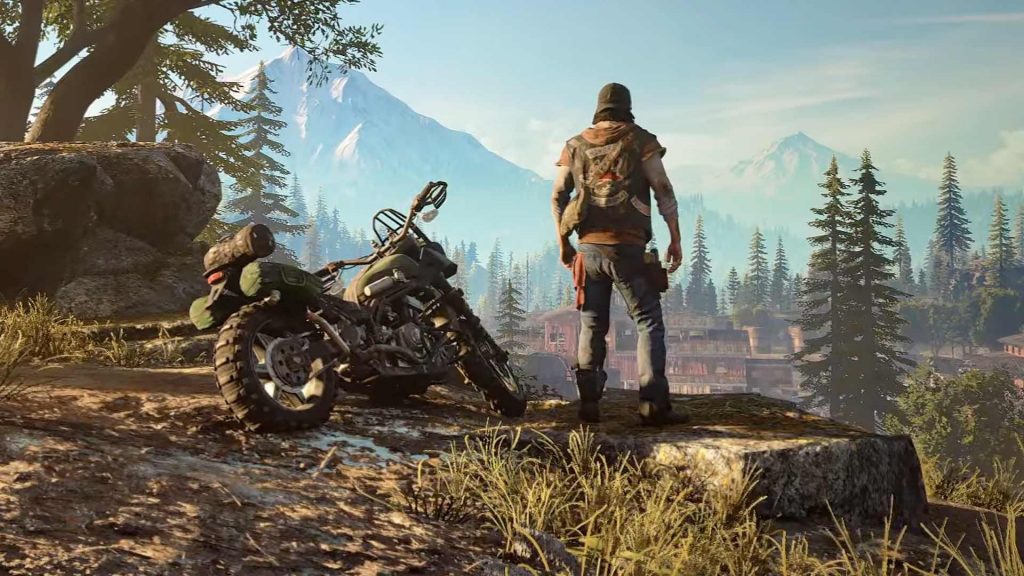 If there’s something that gamers all around the world can agree on, then it has to be the fact that PlayStation releases the most amazing exclusive titles. Days Gone is scheduled to launch on April 26th and it’s going to be available only on PlayStation 4 and PlayStation 4 Pro. The game is set in a post-apocalyptic world where the player gets to experience zombie-infested cities by controlling a character who is a motorcyclist bounty hunter. 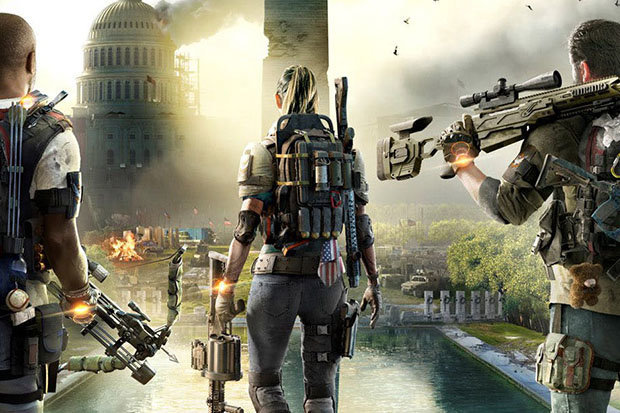 The Division 2 is going to launch on March 15th for Xbox One, PlayStation 4, PC. Just like the first title, The Division 2 is multiplayer shooter RPG (roleplaying game) where players need to team up together and fight against AI controlled enemies or other players.

Although, The Division 2’s story is way different than the first title because in this game, players will head over to Washington D.C. (previously New York) and they will need to fight against a dictator who started a civil war in the US. The game is going to feature PVE (player versus environment raids) where eight players can join in on the fun.