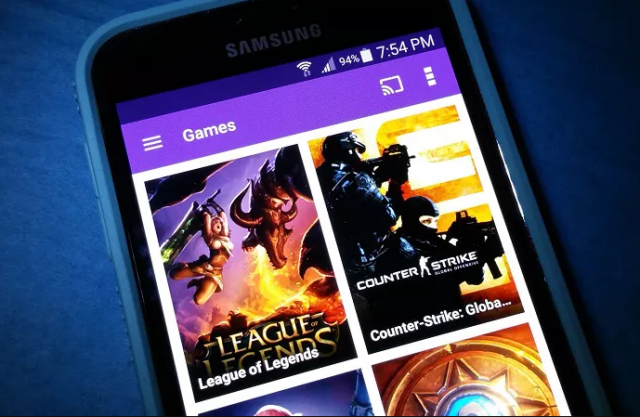 If you are a gamer, then you know that Twitch is the streaming platform where you can find the gaming industry’s biggest stars and follow them playing all the latest popular titles. Not only that, but Twitch is also filled with entertainers that are doing all types of shows. One of the best things about Twitch is the fact that it gives streamers the option to reward their viewers with in-game rewards.

The way that this feature works is through “drops”. These are special rewards such as items, weapons, skins and XP boosts that streamers can award to their dedicate viewers who watch their shows every day. The reason why we are talking about Twitch drops today is because the new update brings them to Android-powered smartphones.

As previously mentioned, a new update is rolling out for the Android version of Twitch. The update sports the 8.8.1 version number and it is available to download via OTA (over the air) channels. This means that the only thing that Twitch fans are required to do in order to access the update is to keep their smartphones connected to Wi-Fi.

The highly popular “drops” feature is available for PCs, but that is not the case anymore. The new 8.8.1 update for the Android version of Twitch makes it possible for viewers to access drops from their favorite streamers directly via their smartphones. Therefore, all Twitch fans should get the update as soon as possible.

“Introducing Drops on Android that allows game developers and streamers to offer in-channel rewards to viewers. A reward will be dropped upon the viewers who can optionally claim it through their linked account with the game developer,” said the developers who are in charge of Twitch in the patch notes.