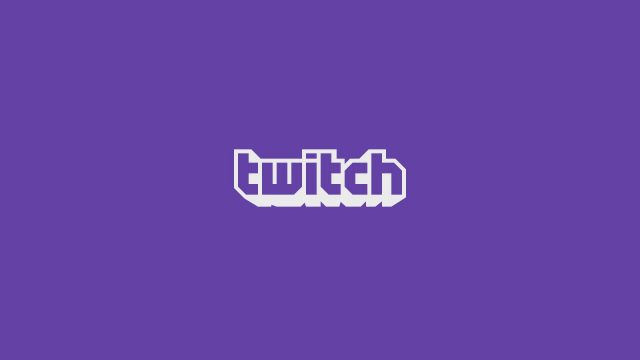 If you’re thinking about starting a live streaming career, it’s likely that you’ll start with Twitch. There has been a slowdown in the rise of streaming services, which might be related to the “winding down” of the epidemic, but Amazon’s video game streaming service, despite the numerous scandals that routinely afflict it, is still the undisputed leader. Currently, a new modification is being tested to see whether it will help viewers find smaller channels, albeit some viewers aren’t thrilled with it thus far.

Twitch partner Lowco recently tweeted about an anticipated update to the site’s interface, especially the category area. Viewers may now choose the stations they want to watch by swiping through a list of streams playing the game they want to see. Users will be able to observe a live broadcast without having to open it, according to a new upgrade now being tested. An autoplaying stream may be seen in the little window that appears on the category page.

Lowco thinks this may be useful for finding smaller Twitch channels and content providers. There were no pre-roll advertising to be seen in these autoplayed previews. We don’t know yet whether this will change when the update is released. However, some viewers seem to be dissatisfied with this new style modification for smaller channels. Lowco demonstrates that these previews take roughly a minute, with the ability to play sound, enabling consumers to decide whether or not to visit the channel.

MASSIVE TWITCH UPDATE: Twitch is experimenting with a whole new way to browse streams. This looks to be a *game-changer* for the viewer experience and a big win for smaller creators!

Here's what it looks like and why I think it's so good ⬇️ pic.twitter.com/GgpmV5tWeQ

Users aren’t happy with this new feature, according to some online posts, with some even claiming that it will force them off of Twitch and onto YouTube. However, a small number of viewers seem to have a major gripe with the experiment upgrade since it autoplays videos and takes up valuable real estate on the category page, which they find annoying. 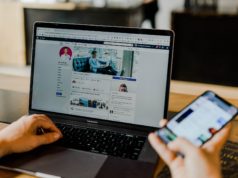 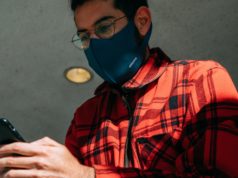