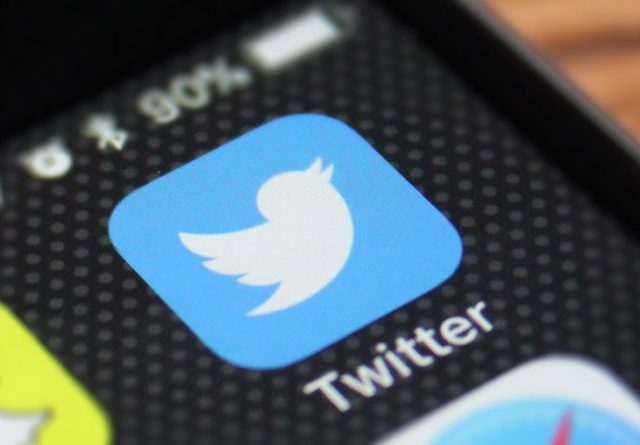 Twitter is usually not involved in data leaks scandals, but it looks like Twitter has started 2019 on the wrong foot. The reason why we are saying this is because a bug that dates back to 2014 has leaked private tweets made by Android users from up to five years ago. This is a serious issue and considering that the bug has been reported since back in 2014, Twitter had more than enough time to fix it.

What’s interesting about this Twitter bug is that it only affects Android users. The bug doesn’t cause any problems on the desktop or the iOS version of Twitter. Nonetheless, some Android users have had their private tweets from up to five years ago exposed and this shows that the social media platform needs to improve its security.

On the bright side of things, Twitter didn’t shy away from admitting that the bug exists and it also promised that this issue will get removed as soon as possible. Moreover, Twitter even went on to explain how the bug affected Android users.

“We’ve become aware of an issue in Twitter for Android that disabled the “Protect your Tweets” setting if certain account changes were made. You may have been impacted by this issue if you had protected Tweets turned on in your settings, used Twitter for Android, and made certain changes to account settings such as changing the email address associated with your account between November 3, 2014, and January 14, 2019. People on iOS or the web were not impacted. We fixed the issue on January 14, and we’ll provide updates if other important information becomes available,” said Twitter.

Even though Twitter had more than enough time to take care of this serious Android bug and failed to do it, we have to admit that Twitter moved quickly to take care of it now that it has come to light and that it kept things transparent by explaining how everything works.