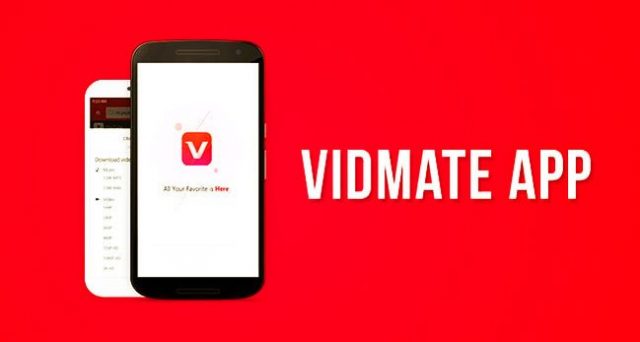 Everything changed when apps such as YouTube and Netflix appeared. There was no longer any need to stay in front of the TV in order to watch cool movies and shows anymore because people could do it directly on their smartphones instead. This is the new-age media and like it or not, it’s taking over the world. All of the world’s biggest companies such as Disney and Apple are planning to release their own streaming services during the upcoming future with their own exclusive shows and classic cable TV will not fit in any longer.

While the new-age media is great when it comes to accessibility and the quality of content that it offers, there is one downside to it. The only way for people to watch online videos on their smartphones is by connecting the devices to a stable internet connection. While this might seem like such a big problem because there is always mobile data, this can get quite annoying in countries such as the US and Canada where mobile data is super expensive.

How to Watch Online Videos while Offline

Fortunately for everyone who loves watching online videos but hates the fact that they consume lots of mobile data in order to stream, VidMate is here to provide them with an alternative. VidMate is a powerful app that makes it possible for everyone to watch online videos without an internet connection.

While this feature might seem impossible at first, VidMate is actually able to do it. The way this works is that VidMate gives users the ability to download any online video that they want and then save it on their smartphone’s internal storage space. This makes it possible for everyone to watch their favorite shows at any time they want without having to worry about using up all their mobile data.