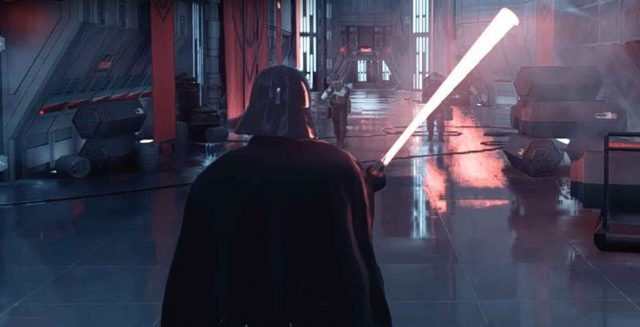 A new Star Wars game was announced back in 2017 when EA shut down Visceral Games (makers of Dead Space). EA stated that the new Star Wars game is going to be developed by its bigger office in Vancouver and that it will be an open-world game. EA’s Vancouver office is also the one in charge of big series such as FIFA and Battlefront. Nonetheless, recent news are showing that even though the new Star Wars open-world game was in development for more than a year, EA has decided to shut down the project.

The New Star Wars Game Has Been Shut Down

Unfortunately, new reports are showing that the new Star Wars games is never going to arrive. To make things even worse, EA has refused to release a statement regarding this news which further confirms that the game has been canceled.

What’s interesting about the Star Wars game that is never going to see the light of day is the fact that EA made big promises about it back when it shut down Visceral Games:

“It has become clear that to deliver an experience that players will want to come back to and enjoy for a long time to come, we needed to pivot the design. A development team from across EA Worldwide Studios will take over development of this game, led by a team from EA Vancouver that has already been working with the project,” said EA. 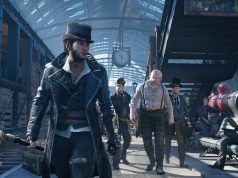 Assassin’s Creed: Syndicate is Free for the Weekend on the Epic Store 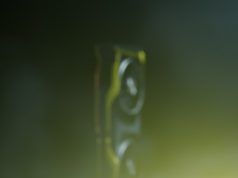