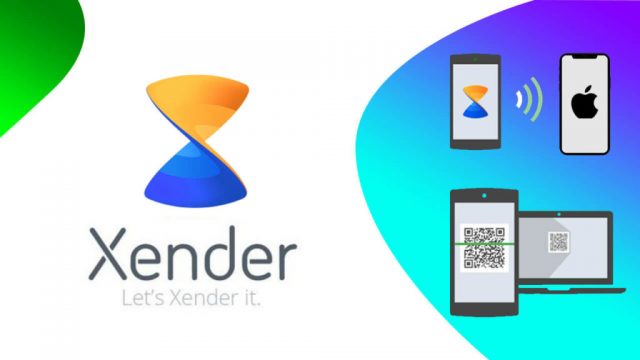 Everyone who has ever tried to transfer files via Bluetooth from an Android powered smartphone to an iPhone knows just how annoying Google and Apple’s operating system restrictions are. The two software giants don’t want their users to interact with each other and smartphone users don’t have any other option than to rely on third-party apps. Fortunately, here is where Xender comes in and saves the day.

Xender is an amazing app that is considered as a “must-have” by many Android users. This app gives users the ability to share any type of files they want at any time and with whomever they want. Xender provider users with all the freedom that they need when it comes to data sharing and this is what makes it so amazing. Nonetheless, today we want to show you the true power of Xender and to do that we are going to highlight some of the app’s most important features.

Taking into consideration the fact that Xender is an app which serves the sole purpose of sharing files, the speed at which it does it is rather important. Xender’s software has been optimized up to the point that the app can share files at speeds that reach up to 20MB/s. This is 200 faster than Bluetooth and the speed can even get better when the app is connected to a fast internet network.

Xender users will never have to deal with operating system restrictions because this is a cross-platform app. Xender can be installed on the following operating systems: Android, iOS, Tizen, Windows and Mac.

Don’t you hate it when you have to use a USB cable in order to connect two devices? Fortunately, this is not a problem for Xender users because the app doesn’t require anything else than Wi-Fi or mobile data in order to work. 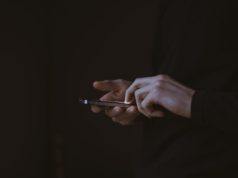