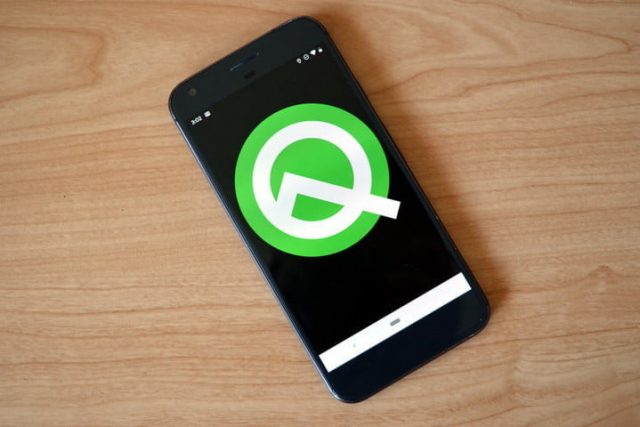 It’s not rare for Google to create special features and to make them exclusive to Pixel smartphones such as Night Sight for example but this time, Google is testing a new feature for Android Q that would be useful to all Android-powered smartphones. The folks at XDA Developers have managed to found references to an automatic car crash detection functionality in Android Q Beta 3. These references are located in the Safety Hub and they are quite useful.

According to one of the string notes that were found in the Safety Hub, the crash test function will “automatically launch an alert activity when the device detects that you are in a car crash”. This means that Google’s upcoming operating system will be able to detect whenever the user gets in a car crash and then call for help without wasting any time.

Another interesting thing that the folks at XDA have discovered is a string in the app which hints the new functionality is going to be exclusive to Pixel smartphone users. While this might not be such a big deal, we have to admit that the automatic crash test functionality could make the difference between life or death in some scenarios and therefore, Google might want to release this feature to all Android-powered smartphones.

How Will It Work?

The Safety Hub in Android Q Beta 3 reveals that the smartphone will harness GPS data in order to determine if the user is sitting in a car and the accelerator to determine if a sudden stop takes place. This information will then be “crunched” by Google’s machine learning technology and automatically call for help in the case of a real accident. Although, we have to mention that there is a chance for the feature to have false alarms.