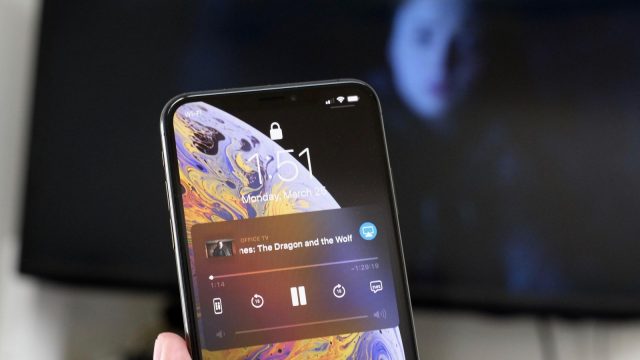 Apple revealed a bunch of new subscription services on March 25th and all of them are scheduled to launch this Fall. However, eager Apple fans should be happy to know that they can access the new Apple TV video streaming platform ahead everyone else through the official beta program. Apple announced earlier today that the beta program for Apple TV is now open and it will run on iOS 12.3 and tvOS 12.3.

For those who are out of the loop, Apple’s new video streaming platform works similarly to Netflix and it gives users access to a bunch of premium channels. Showtime, Starz, Tastemade and The Smithsonian Channel are going to be available right from the beta. Although, Apple is going to introduce many more other channels when the final build of Apple TV goes live.

We should also mention that the beta version of Apple TV features a section called “For You”. This section will analyze the shows that the users like to watch and it will automatically make recommendations based on the watch history. In addition, beta users who want to check out Apple TV will not need to spend a single dime.

Before we sign off, we also want to mention that Apple has also stepped into the gaming industry by announcing the new Apple Arcade which is a subscription service that gives users access to more than 100 mobile games on launch date.

The cool thing about Apple Arcade is the fact that Apple has invested heavily in iOS exclusive titles and the games that can be spotted on Apple Arcade will not be available anywhere else. Apple probably took a page out of Sony’s book because this is exactly what Sony is doing with PlayStation 4 games.