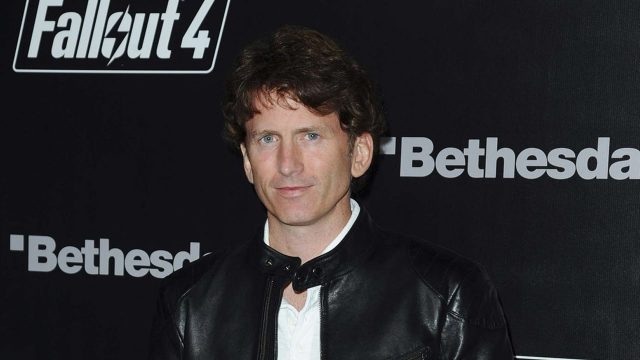 Bethesda is often considered as one of the best game publishers in the world. They always release amazing games and they have incredible titles under their belt such as The Elder Scrolls: Skyrim and Fallout 4. Well, this didn’t last too long because when Bethesda released Fallout 76, it all went downhill. Fallout 76 was filled with game breaking bugs when it launched and this angered the entire gaming community because Bethesda basically copied Fallout 4’s game engine after Todd Howard promised that Fallout 76 will deliver the most immersive RPG experience.

As if the fact that Fallout 76 was an unfinished game wasn’t enough to ruin the reputation of Bethesda, the game publisher’s PR (public relations) team made lots of other mistakes. For example, they promised a high-quality cotton Fallout-themed bag to everyone who purchased a more expensive version of the game but that isn’t what they got. They instead received a cheap nylon bag.

After months of being criticized all over the internet, Todd Howard has decided to do an interview with IGN and to admit that Fallout 76 was poised to fail right from the start. “Fallout 76 is not the type of game that people are used to from us, and we’re going to get some criticism on it, and lot of that is very well-deserved criticism,” said Bethesda Game Studios Director Todd Howard.

“The main takeaway we had with Fallout 76’s release was you’ve got to let it bake with a large live audience for longer than we did. There are just certain thing you can never see until it’s running 24/7 for a number of months. We felt strongly this is a game we want to play, this is something that we really want to do, and all of the games like this… there’s a difficult period when you launch. It’s not how you launch, it’s what it becomes, and I couldn’t be prouder of the team that’s worked on it,” stated Todd Howard.