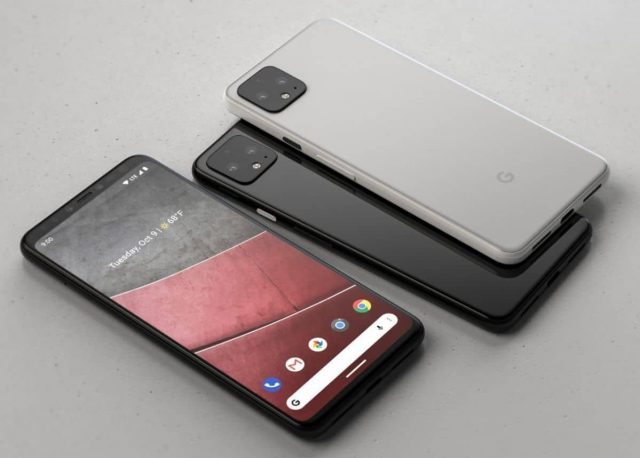 Pixel 4 has been making headlines quite a lot during this past couple of weeks and this is thanks to leaks. Today we don’t have a new Pixel 4 to show you and instead, we have something even better. Google always launches its new smartphone lineup in October but the day varies. Fortunately, we don’t have to guess when Pixel 4 and the bigger Pixel 4 XL will be officially revealed because Google has just revealed this information.

The Android parent has started sending out invitations to a new “Made by Google” event. For the unfamiliar, Google uses this event to show off its latest hardware innovations and this includes new smartphones. The event is scheduled to take place on October 15th and the livestream has already been registered on YouTube wit ha launch time of 10am ET.

Considering the fact that Google is one of the world’s biggest companies that Pixel 4 will hold the title of being its flagship, it should come as no surprise that every leakster focused their attention on the smartphone. This is why we have lots of information about Pixel 4 such as the fact that it will feature a 90Hz display and a new technology called “Motion Sense”. With that said, let’s go ahead and check out which are the highlight features of Pixel 4 that have been confirmed by leaks.

As previously noted, the smartphone will feature a 90Hz OLED display which is similar to the screen that OnePlus 7 Pro uses. Furthermore, Google has equipped Pixel 4 with two rear cameras and a time-flight sensor. We have to mention that this is the first multi-rear camera that Google has installed on a Pixel smartphone. One of the coolest features that Pixel 4 will have is inspired by Apple. We are talking about face recognition and air gestures.