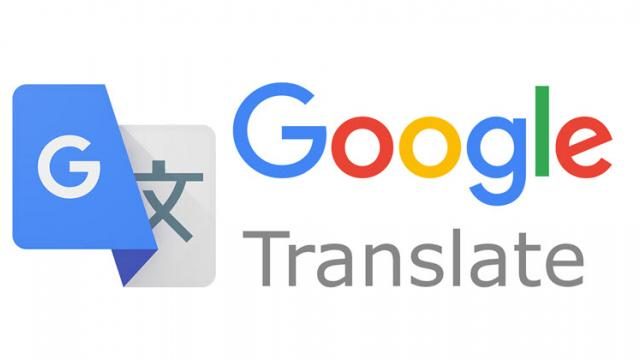 Google Translate is one of the most useful apps that you can install on your smartphone because it makes it possible for you to communicate with everyone. You can say goodbye to language barriers. What’s great about Google Translate is that since the Android parent is directly in charge of it, then it should come as no surprise that it benefits from full-fledged developer support. This means that Google Translate is updated regularly with new features and improvements.

With that being said, today we are talking about Google Translate because the Android parent has published a brand-new update. The update is changing taking the app’s version number to 6.5 and it introduces a feature that fans have been asking for a really long time. We are talking about the much-anticipated Dark Mode.

Now that we have checked out the improvements that Google Translate’s latest update introduces, let’s go ahead and take a look at the app’s top features.