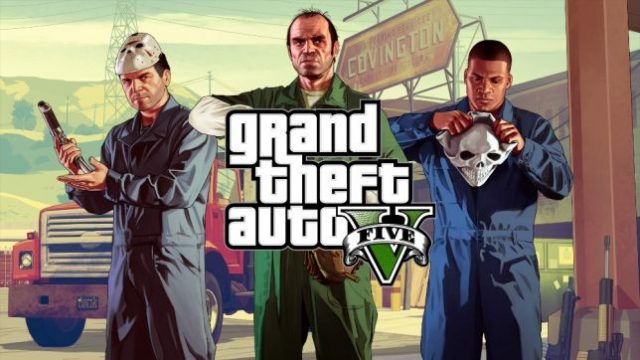 Since the PC version of GTA 5 was released just over seven years ago, the modding community has been thriving and has been a source of excitement ever since. This graphics mod for Grand Theft Auto 5 is so good that it makes me think of The Matrix Awakens. It also gives me an idea of what Grand Theft Auto 6 could look like.

According to the description provided by Kotaku, NaturalVision is a long-running visual enhancement hack for Grand Theft Auto 5. The modification was first made available to the public under the name NaturalVision Remastered; however, ongoing work on the mod is now being referred to by its working title, NaturalVision Evolved. The mod development team has released a new trailer in which they showcase their efforts and discuss recent changes to the mod.

This most recent update includes the addition of parallax roads, pavement, and building interiors. These features make the ground appear to have more layered textures, and also give the impression that inaccessible interiors have depth. The natural environments of the game have been made more realistic by the addition of volumetric clouds and a larger range of plant life. The lighting has also been completely redone as part of this update, and the game now features animated signs. Additionally, the modification is entirely compatible with FiveM, a well-known modification for multiplayer games.

The modification has not yet been made available in its entirety; however, it is now in early access beta and may be downloaded for free via the Razed Mods website. Razed Mods is the company that is responsible for the identical graphical overhauls that were implemented in Red Dead Redemption 2, GTA Trilogy, and Dying Light 2.