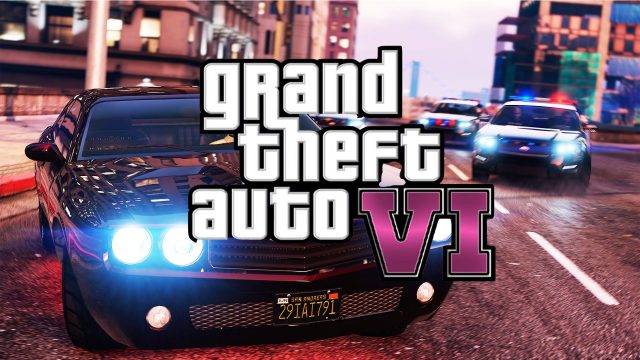 Grand Theft Auto 5 is one of the most popular games ever, and Rockstar’s concentration on the game and GTA Online makes perfect sense because of this. As the GTA series grew in popularity, it is possible that part of its backlog, such as the termination of Agent and Bully, was sacrificed. With Grand Theft Auto 6 on the horizon, it’s impossible not to think of Rockstar as a GTA and RDR studio.

Fans of Grand Theft Auto 6 were excited when the game’s development was officially confirmed. There is little question that GTA 6 will be difficult to follow in the footsteps of GTA 5, but the opposite is also true: GTA 6 is practically likely to be an excess. According to recent reports, GTA 6 is doing well, but Red Dead Redemption 2 isn’t.

Over the last several years, Rockstar has been gradually shifting efforts to Grand Theft Auto 6, as detailed in a recent blog post. This might explain why Red Dead Online’s updates have dwindled to the point that users are holding a funeral for the game’s departed spirit. Rockstar seems to be putting even more emphasis on GTA 6, as it detailed plans for RDO that some may not find acceptable.

Alongside seasonal special events and experience improvements — plus other changes to enhance and maintain a healthy Red Dead Online environment — we plan to build upon existing modes and add new Telegram Missions this year, rather than delivering major themed content updates like in previous years, and we will continue to highlight and share the creative efforts of our Red Dead community at every opportunity via the Newswire and beyond.

Grand Theft Auto 6 may benefit from what is bad for Red Dead Redemption 2. Grand Theft Auto 6 must more than ever surpass gamers’ hopes and for this next title to be the greatest it can humanly be according to Rockstar, which explains in part the company’s resource shifting strategy. Even for Rockstar, keeping up with GTA 5 is a difficult chore.

It’s presently unclear when further information will be made available to the public. Grand Theft Auto 6 might receive a real teaser this year, with the title aiming for a 2024 release date. Fans of Grand Theft Auto 6 should, of course, treat this with caution, since speculations about the next game are plentiful.