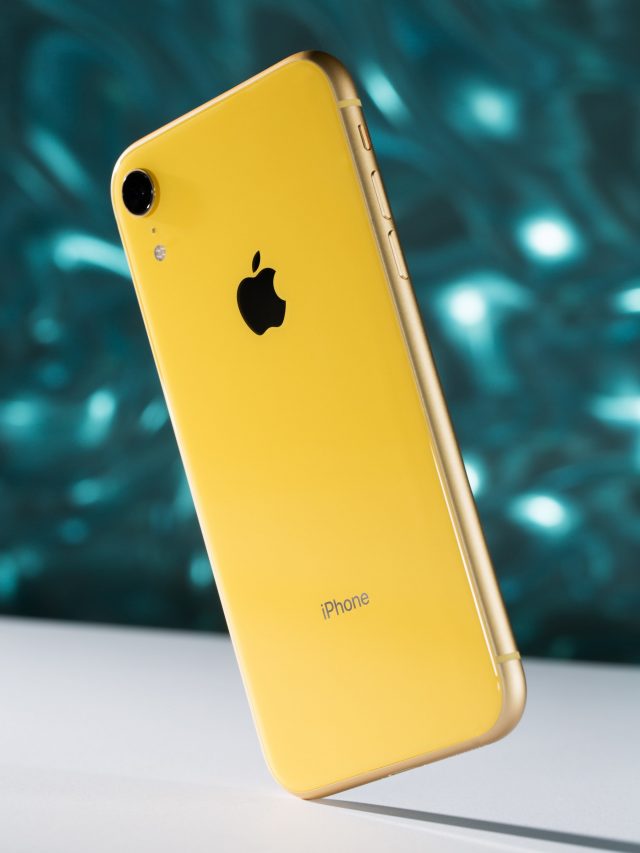 Apple decided to switch things up a bit back in 2018 and it launched iPhone XR. This is the first affordable iPhone from Apple and what made it stand out from the likes of iPhone SE which is also cheaper than other iPhones is the fact iPhone XR ships with a full-screen design that looks amazing. Nonetheless, iPhone XR didn’t perform as well as Apple believed it will and the Cupertino based tech giant was even forced to cut down on the price in Asia months only after it was launched.

Even though it might seem like iPhone XR was a flop because it didn’t sell millions of units worldwide as Apple was foreseeing, this is not actually the case. A new report from the Consumer Intelligence Research Partners or CIRP for short is showing that iPhone XR is actually dominating the US smartphone sales.

iPhone XR is Dominating the US Market

“iPhone XR continues to dominate US iPhone sales. It remains the best-selling individual model again this quarter, after launch early in the December 2018 quarter. In the US, the newest iPhone models sold about as well as the newest models a year ago, at about 60% of total sales. Based on these trends, we estimate an Average Selling Price of around $800, a decrease from the previous quarter,” said Josh Lowitz who is the co-founder of CIRP.

Josh Lowitz also made the following statement: “The percentage of iPhone buyers who paid up for increased storage grew to 38% [last] quarter from 33% in the year ago quarter. Based on the elevated pricing associated with larger storage, as well as the model mix sold in [first] quarter, we estimate Apple increased its ASP to well over $800.”

From the looks of it, Apple fans who live in the US like the new affordable approach to iPhones. This makes us wonder, will Apple launch a second generation iPhone XR in 2019? Let us know in the comments what do you think.