At the closing ceremony of the Commonwealth Games, which will take place on Monday, there will also be a reference to the popular television program Peaky Blinders.

A total of 4,500 athletes from around the Commonwealth participated in 19 different sports and eight different para sports over the course of 11 days of competitive activity. The closing ceremony took place in Birmingham and celebrated the musical legacy of the West Midlands.

Beverley Knight, Dexys Midnight Runners, Goldie, and Musical Youth, who are most well-known for their single “Pass the Dutchie” from 1982, are some of the other artists who will be playing at the event that will take place at the Alexander Stadium.

There will be a scene from the stage show Peaky Blinders: the Redemption of Thomas Shelby, which will have its world premiere in the city the following month. This is in recognition of the cultural impact that the television series Peaky Blinders has had on Birmingham, which has been one of the city’s major exports over the past decade.

Fans will be given a glimpse of the stage adaptation of the smash-hit criminal series that is now one of the most famous television programs ever to be based in Birmingham at the event that is taking place tonight.

The show’s originator, Steven Knight, also wrote the play and adapted it for the stage. On September 27, the performance will have its global debut at the Birmingham Hippodrome, where it was first presented. Cillian Murphy plays the role of gang leader Thomas Shelby in this series.

British singer Laura Mvula will also pay tribute to the group from Peaky Blinders by playing a new song that was inspired by Nick Cave’s Red Right Hand, which serves as the theme song for the series.

Beverley Knight, Dexys Midnight Runners, Goldie, and Musical Youth are just some of the musicians that will be performing during the closing ceremony at Alexander Stadium. 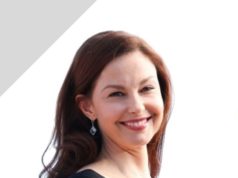 Ashley Judd – All about the Actress’ Career, Net Worth, Personal Life and More! 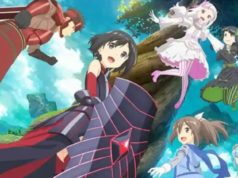