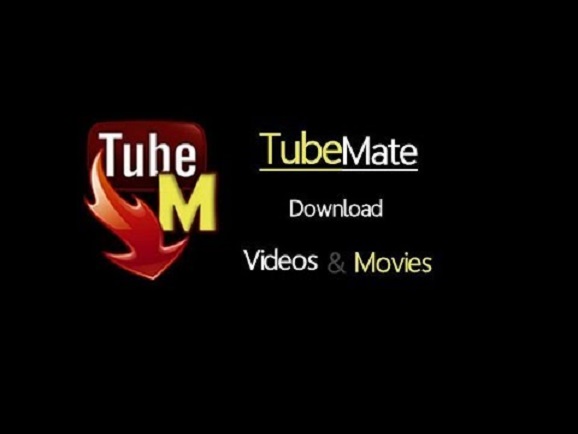 What’s great about TubeMate is the constant stream of updates that the app receives. For those who are new to TubeMate, the developer team behind this app is always “cooking up” new updates and they release it in the form of APK. This update format is an acronym which stands for “Android Package Kit”.

Therefore, the new update is exclusive to Android users and it requires and Android-powered smartphone in order to work. With that said, let’s check out everything there is to know about the latest update for TubeMate.

TubeMate fans should be pleased to know that they can now get their hands on a brand-new APK update. This update sports the 3.2 version number and, as previously mentioned, it comes in the form of APK.

The trick to installing APK updates is that all TubeMate fans first need to enable the “Unknown Sources” feature which can be found in the Settings panel. Not only that, but TubeMate fans are also required to manually download and install the update.

The developer team who is in charge of TubeMate has made sure that the new APK update can be installed on nearly all Android smartphones. The reason why we are saying this is because the new APK is targeted towards smartphones that are running on Android 7.1 Nougat, but it only requires a minimum of Android 4.0.3 Ice Cream Sandwich and 8.39MB of free space in order to run without any issues.