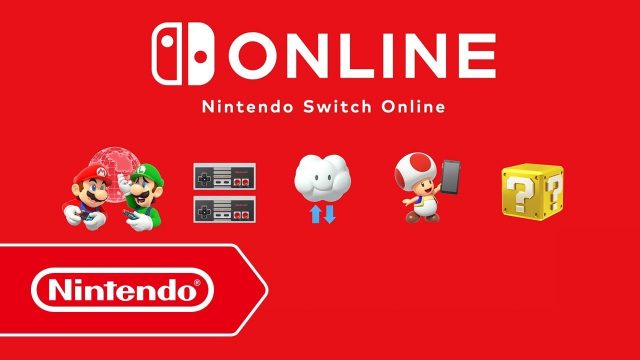 Even though Nintendo took its time in order to create the Nintendo Switch Online service, the waiting was all worth it. The reason why we are saying this is because the online service for Nintendo’s hybrid console is highly optimized and it brings lots of cool games with it.

In fact, Nintendo managed to get everyone hyped up when it announced that the Nintendo Switch Online service is going to feature classic NES games and to make things even better, Nintendo has lived up to that promise.

“Link returns to Hyrule to search for the Triforce and to awaken Zeldafrom an endless sleep. Embark on a quest to find the Triforce of Courage and save Hyrule from ruin. Learn magic spells, talk to people in towns to get clues, collect items to increase your power and explore six palaces where the underlings of the evil Ganon await you,” said Nintendo in a recent press release.

On the other hand, Nintendo had the following statement to make about Blaster Master: “It’s panic or perish as you blast through an endless maze of tunnels, seeking secret passages for an escape. Destroy the Plutonium Boss and his mutant cronies before these warlords destroy the earth. Load up your arsenal, and get ready for the final encounter!”