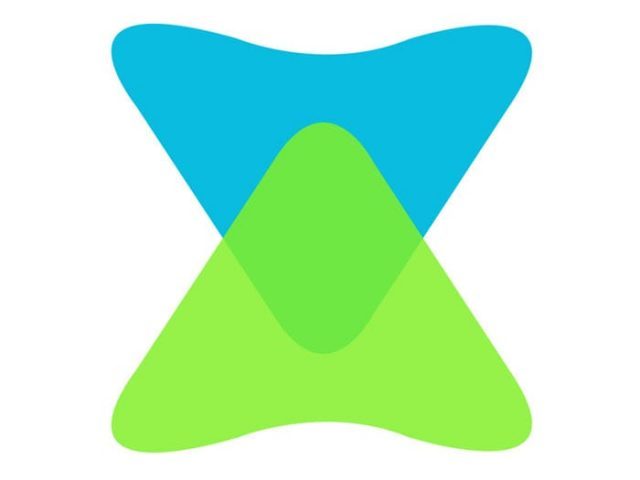 Xender is a powerful file sharing app that has made a reputation for itself in the Android community by being able to share files at 200 times the speed of Bluetooth. However, there are many other premium features that Xender offers and today we are going to present some of them, but before we do that, we want to introduce the latest update for Xender which sports the 4.5.1 Prime version number.

We have some great news to share with Xender fans today! The file sharing app has received a new update which sports the 4.5.1 version number. This is a high priority release and we are advising all Xender users to download it as soon as possible because it doesn’t just come with bug fixes, it also introduces a bunch of software tweaks that enhance the overall performances of the app.

As previously noted, today we are going to present the top features that Xender has to offer. Without any further ado, let’s get right into it.

While most file sharing apps are fast, Xender overshadows them by offering a file transfer speed of 40MB/s. This is 200 times faster than the speed at which Bluetooth can share files.

One of the greatest things about Xender is that this is a cross-platform app. Xender can be installed on the following operating systems: Android, iOS, Tizen, Windows and Mac.