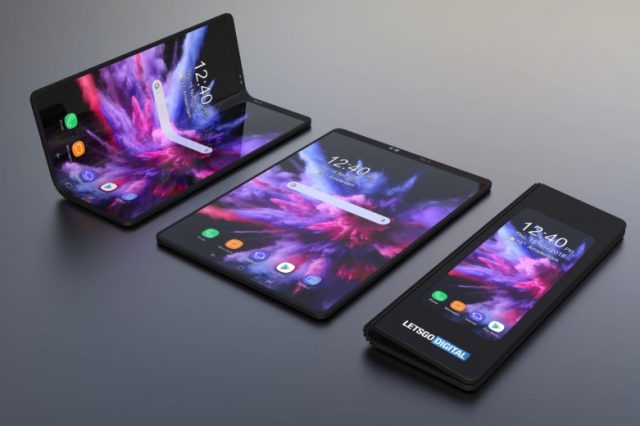 Foldable smartphones are coming in 2019 and we need to get ready for them. Even though no one asked for them, Samsung decided to announce that it wants to release a new smartphone called Galaxy F which is going to feature a curved folding display. Hearing this, Xiaomi wanted to prove to everyone that it possesses the same technology as Samsung and it announced its own foldable smartphone.

To make things even better, Xiaomi didn’t waste any time and it already released a short teaser video where the smartphone’s highlight feature is revealed.

As we previously mentioned, Samsung was the first tech giant to announce a foldable smartphone. However, Xiaomi is the only one who actually decided to deliver on its promises and released the video that we linked below. The video shows us that two of the smartphone’s sides can be folded backward in order to transform the massive smartphone into a tablet like device.

What’s interesting about Xiaomi’s video is that it shows that the foldable smartphone will not feature any physical buttons. This is quite a rather interesting feature that Xiaomi seemingly “forgot” to mention in previous press releases.

Another thing that stands out about the video is that Xiaomi’s foldable smartphone will feature a customized version of MIUI software (custom Xiaomi user interface). This can be seen when the smartphone converts to a tablet after folding the two sides.

We should mention that Lin Bin who is Xiaomi’s co-founder and president is the one who posted the video online. Therefore, the authenticity of the video is official. Lin Bin also made the following statement about Xiaomi “the company has conquered a series of technical problems such as flexible folding screen technology, four-wheel drive folding shaft technology, flexible cover technology, and MIUI adaption.