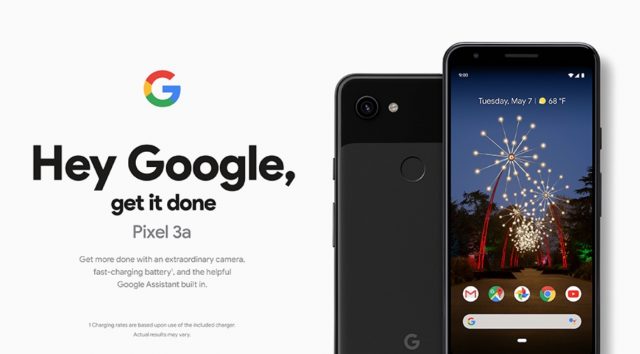 Pixel 3a and Pixel 3a XL are two of the worst kept secrets in the smartphone industry. Even though Google usually does a great job of keeping its upcoming devices hidden away from the media’s eyes, this time the job proved to be a little bit more difficult. The two upcoming smartphones have been leaked a couple of times and in fact, we reported yesterday on the official price tag of Pixel 3a XL in India which you can check out by clicking here.

Nonetheless, today we have something even better to share with all of you Android fans. The official specs sheet of Pixel 3a has been leaked and today we are going to present everything there is to know about is it so that Android fans who are interested in buying Pixel 3a can get a pretty good idea if the smartphone is worth their money or not.

First off, Pixel 3a is going to ship with a 5.6-inches display that uses FHD + OLED technology. Thanks to the high-end technology, Pixel 3a’s display offers a pixel resolution of 2,220 x 1,080 and a pixel density of 441 PPI (pixels per inch). In addition, the display features an 18:0 format and it uses the always-on mode.

The upcoming Google smartphone is going to be powered by a 3,000 mAh battery which can last for days on end. However, this is not the most impressive hardware that Pixel 3a has to offer.

The most impressive thing about Pixel 3a is that the smartphone is fueled by Qualcomm’s Snapdragon 670 64-bit octa-core CPU that clocks at 2GHz. To top it all off, the CPU is bundled with an Adreno 615 GPU and 4GB RAM LPDDR4x.