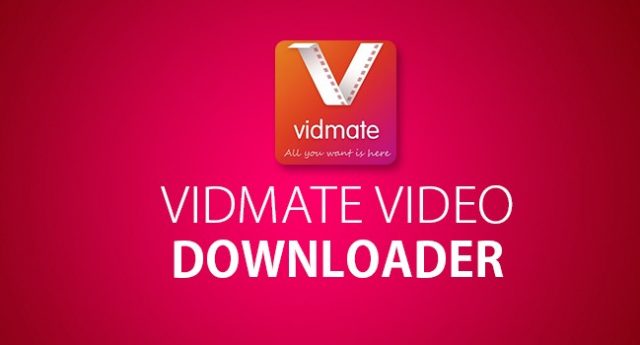 Online video streaming has changed the entertainment industry and there is no doubt about that. No one needs to sit through countless video commercials in order to watch their favorite TV shows or movies because they can simply stream them instead. To make things even better, video streaming is also available directly on smartphones and this means that people who have an internet connection will never get bored anymore.

On the downside of things, streaming online videos is not possible without an internet connection. Luckily, this is where VidMate comes in and provides everyone with an alternative. For the uninitiated, VidMate is a powerful app that has made a name for itself in the Android community by being able to download online videos from a multitude of websites.

What’s great about VidMate is not only the fact that this app can download online videos and make them available while offline for users, but also that it benefits from full-fledged developer support. Despite being a free to download app, VidMate has a big team of developers behind it who are constantly rolling out new updates and in fact, a brand-new one has recently arrived.

The latest update for VidMate changes the app’s build number to 4.1205. This is a high priority update for all VidMate users because instead of focusing on bringing any new features, the update aims to improve the overall performances of the app which also means to enhance the video download speed.

With that said, we advising everyone who enjoys downloading online videos with VidMate to get the new update as soon as possible. Before we sign off, we also want to note that the update also comes with a bunch of bug fixes that take care of various software issues.