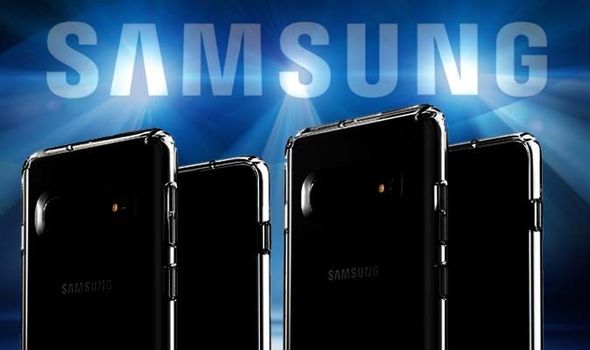 With February being just a couple of months away, Samsung is making sure that its next-generation of Galaxy S smartphones are running without any issues and it started testing them out on benchmarking websites.

The latest smartphone from Samsung to make an appearance on benchmarking website is none other than the premium Galaxy S10 + model. The premium flagship smartphone was spotted on GeekBench and today we are going to take a closer look at what its CPU can do. Right from the start, Galaxy S10 + impresses us with a score of 7,999 points in the multi-core test. To make things even better, the smartphone scored a whopping 3,248 points in the multi-core test. These results are impressive on their own, but they also show us that Galaxy S10 + is going to be fueled by Samsung’s own octa-core Exynos 9820 CPU that is paired with 6GB of RAM.

Galaxy S10 + passed all the performance tests on GeekBench without any issues. However, this was to be expected since Galaxy S10 + will hold the title of being Samsung’s flagship smartphone in 2019. Although. What stood out in this GeekBench test is that the results of Galaxy S10 + are still significantly lower than the results of Apple’s iPhone XS.

iPhone XS is the biggest competitor that Galaxy S10 + will have and it scored 11,265 in the multi-core test and 4,797 points in the single-core test. Apple has an edge when it comes to performance results once again.

Even though Galaxy S10 + destroyed the GeekBench tests, it’s still a bit behind iPhone XS. The performance difference is not something groundbreaking, but it does show that Samsung’s CPUs are still inferior to the ones produced by Apple.