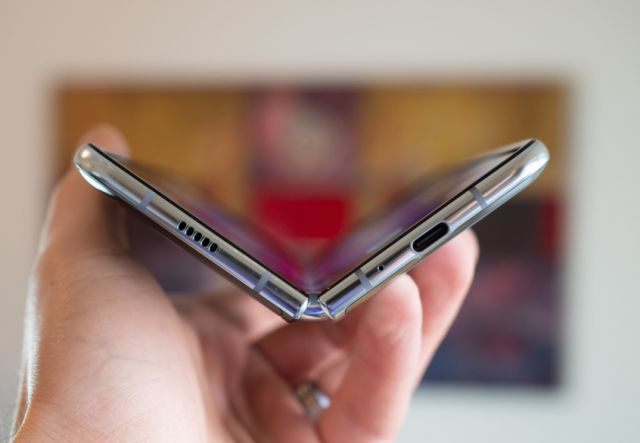 Samsung announced that the much-anticipated Galaxy Fold is going on pre-sale and only days after, the folding smartphone was already sold out. Despite having a rather expensive price tag of $2,000, Samsung fans were more than happy to pay the price of this innovative smartphone.

Unfortunately, Galaxy Fold is already having serious problems only one week after it was launched. The folding display is breaking in two and to make things even worse, it randomly starts glitching out which makes it nearly impossible to use.

As the internet was getting flooded with complaints from Galaxy Fold users, Samsung didn’t want to make any official statements or admit that the smartphone’s display is not stable. However, Samsung did make sure to remind everyone that the display of each Galaxy Fold unit has been tested for more than 200,000 times without breaking or having any types of problems.

Well, it looks Samsung is now ready to admit that there is a design problem to Galaxy Fold. The reason why we are saying this is because Samsung has postponed the launch date of Galaxy Fold in China. The folding smartphone was scheduled to launch on April 24th in Shanghai, but now Samsung has announced that the launch date is being postponed.

The interesting thing about this is that Samsung declined to give an official reason to why Galaxy Fold’s launch in China is being postponed. This leads us to believe that the South Korean based tech giant is still looking for a “method” this fix the folding display problem before acknowledging it to the public.

Considering the fact that this is a $2,000 smartphone we are talking about, Samsung needs to make amends and at least replace or pay back the money that people have spent on Galaxy Fold.